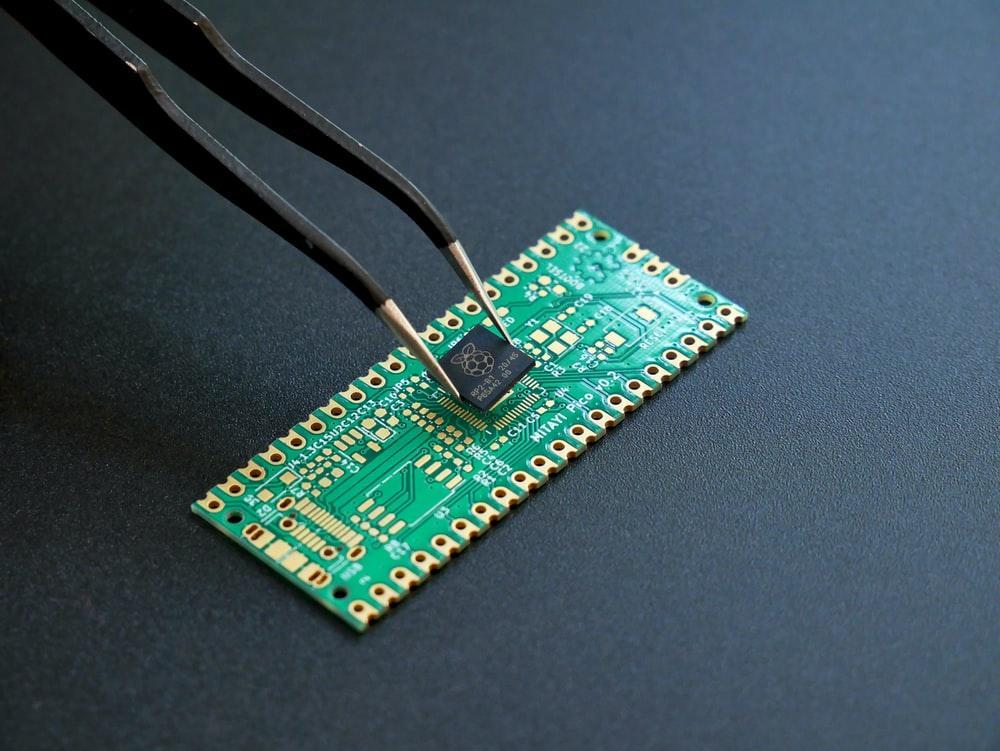 The size of an integrated circuit has gotten smaller. (Vishnu Mohanan)

As our physical world grows bigger, the electronic world becomes smaller. The size of the integrated circuit has seen a drastic shrinkage, going from 5 cm in the first IC to about 10 nm or less in modern integrated systems. However, although the shrinkage is proving beneficial, it is not indefinite. Several physical limitations put a damper on our ability to shrink the IC. Thus, a more promising solution, one that is not subject to these limitations, must be developed.

Why IC’s Cannot Be Shrunk Forever:

There are a few reasons why IC’s cannot be shrunk forever:

The ideal MOSFET only conducts when turned on and stops conduction when it is off. However, practical MOSFETs give way to leakage current, which is a small amount of current that leaks through the MOSFET when it is off.

This wouldn’t be much of an issue if ICs maintained their current scale. But if we were to scale ICs down to only a few nanometers or even smaller, then leakage current poses a major threat.

As components get smaller, their predictability and ease of fabricating go downhill. Right now, the width of the gate oxide is only 5 atoms. If even a single atom is incorrectly fabricated, there can be major consequences.

Finally, the total chip power consumption is increasing as the leakage currents increase in magnitude. It is a well-known fact that, as the chip gets smaller, it consumes more power. Take the Intel Pentium for instance. It consumes about 15 watts, which is minuscule compared to the 177 watts that the Intel Itanium 2 processor consumes. This is because the former is based on a 250 nm process and the latter on a 90 nm process.

Although it is possible to build upon current fabrication processes, physical limitations and cost are major obstacles in the way. Hence, a change to how we fabricate ICs is required. One of the most promising technologies in this regard is nano-electronics. 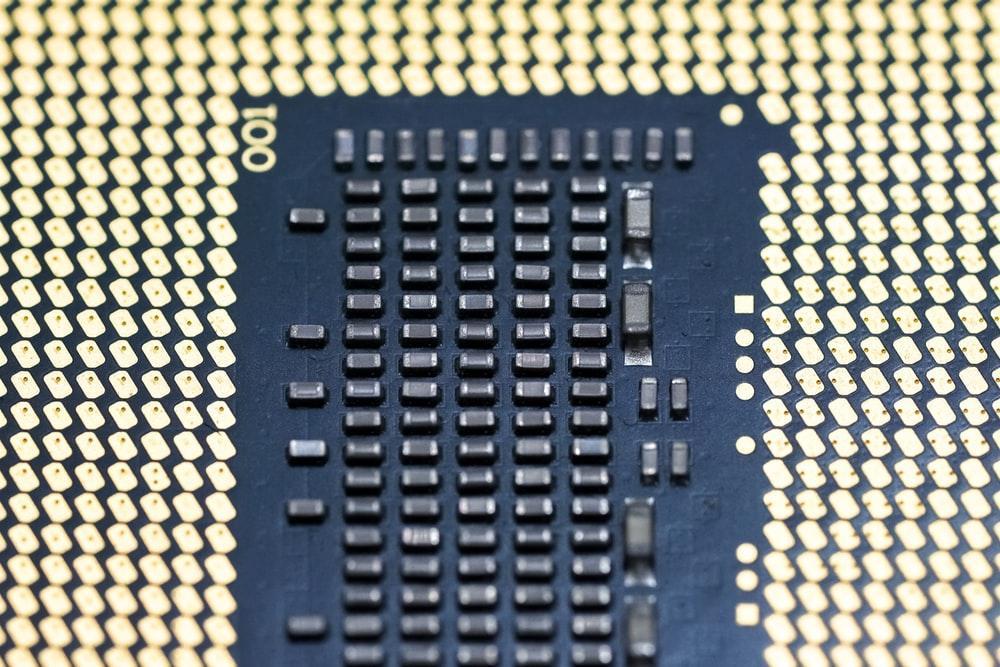 e
A macro shot of a microelectronic processor. (Jeremy Bezanger)

Nano-electronics requires a major shift in many processes, with the largest change being in the fabrication process. All of the components that are integrated into a chip must be scaled down to the nanometer scale. Recent developments have shown that that is possible. Diodes, FETs, switches, and even wires have been shrunk down to the size of a nanometer.

To put it into perspective, it is estimated that future nanotechnology will be able to integrate as much as 1012 devices per square centimeter. Estimates vary between sources as predictions are subject to many factors. However, the future for nano-electronics is no doubt bright and fruitful.

This is not to say that the technology is without flaw. Verily, there are some limitations. The biggest limitation is the fabrication of nano-scale components. While current ICs are fabricated using any random pattern, nano-electronic ICs will require regular structures that are produced through a rigorous stochastic process.

In this regard, several breakthroughs have been made. The most notable of these is the use of Carbon Nanotubes (CNT). These are carbon molecules that are cylindrical and have extraordinary durability. These are being considered for the fabrication of nano-electronic ICs.

Currently, CNTs are being studied for their use as transistors. These devices can be used effectively similar to MOSFETs and are being investigated by companies like Intel, IBM, and NEC.

To connect the transistors and electronic devices on a nano-circuit board, semiconducting nanowires (NWs) are being closely regarded. These are akin to the conducting wires used on regular Silicon chips but are smaller in size. In fact, these wires are made from Silicon or Geranium and can reach a diameter of around 3 nanometers and a length of hundreds of micrometers.

Such wires are fabricated using laser ablation, Vapor-Liquid-Solid (VLS) synthesis, and chemical vapor deposition. VLS synthesis seems to be the most promising as it allows for the dopant levels to be controlled along the length of the wire.

In recent years, other methods of shrinking down ICs have been developed, including:

The direct-wire technique has been developed by Min-Feng Yu, a professor at Illinois of Mechanical Science and Engineering, and Jie Hu, a graduate student. In this technique, tiny pure metal wires are produced that are smaller than traditional semiconductor wires. The benefit of this technique is that it can reduce the bonding site area by an order of 20. 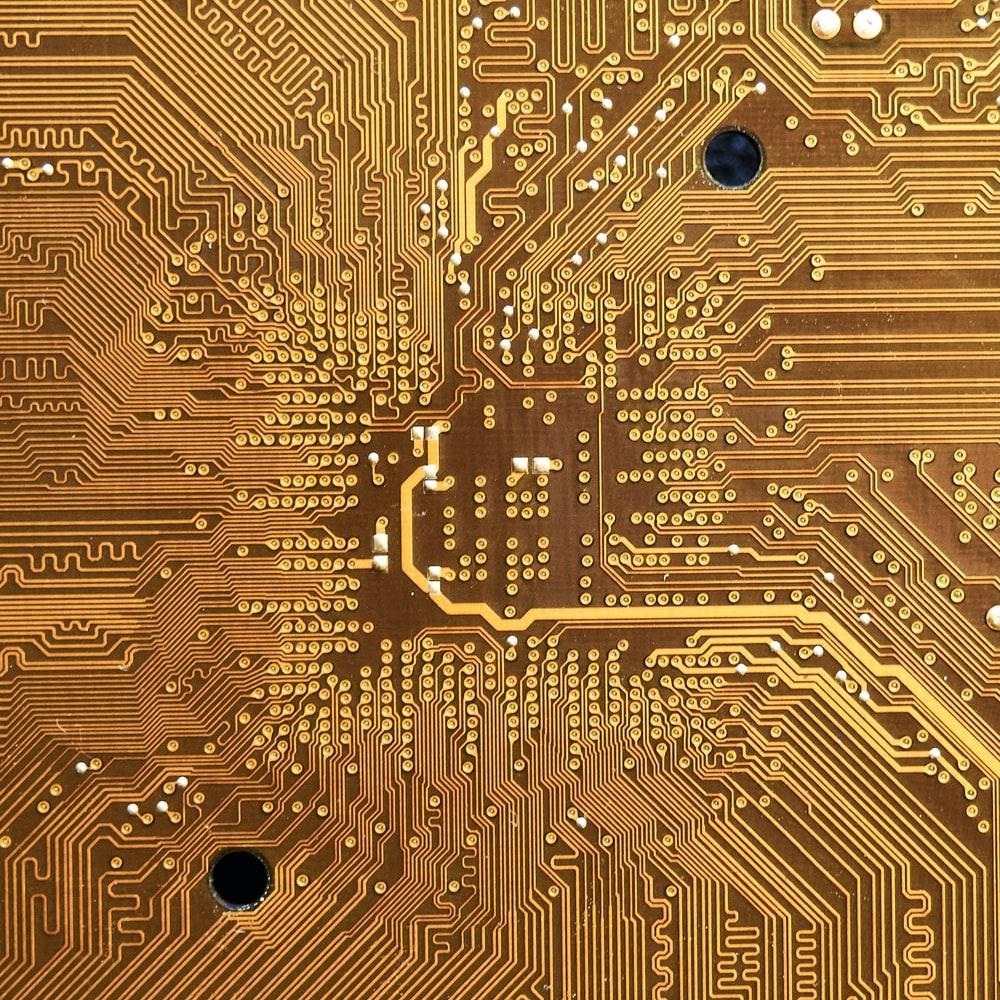 Quantum computing also seems promising, albeit expensive and still in its infancy. In this, the laws of classical physics are completely abandoned in favor of those of quantum physics. Instead of encoding the presence or absence of electrical current as a “1” or a “0”, other parameters, such as the spin of an electron or the amplitude of the quantum state, are used. This allows the electronic devices to be as small as atoms and electrons.

There is no doubt that our electronic world is constantly shirking. And while certain factors attempt to inhibit that shrinkage, it is clear that we as humans are armed to combat that problem. Several technologies have been developed to allow electronics to be shrunk even further.

One such technology is nano-electronics. It uses Carbon Nanotubes and Semiconducting Nanowires, in conjunction with several other devices and a tedious fabrication process, to shrink ICs. Another technology that is still under development is the direct-wire technique.

Lastly, as advancements are made in the quantum realm, quantum computing also seems promising.

IEEE PES (Power and Energy Society) is the world’s largest forum for sharing the latest in technological developments in the electric power industry.